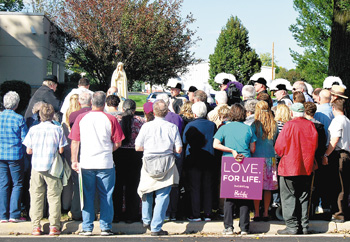 Catholic Herald by Kevin Wondrash MADISON — While there have not been any reported apparitions of the Blessed Mother in the Diocese of Madison recently, her presence was greatly felt. […] 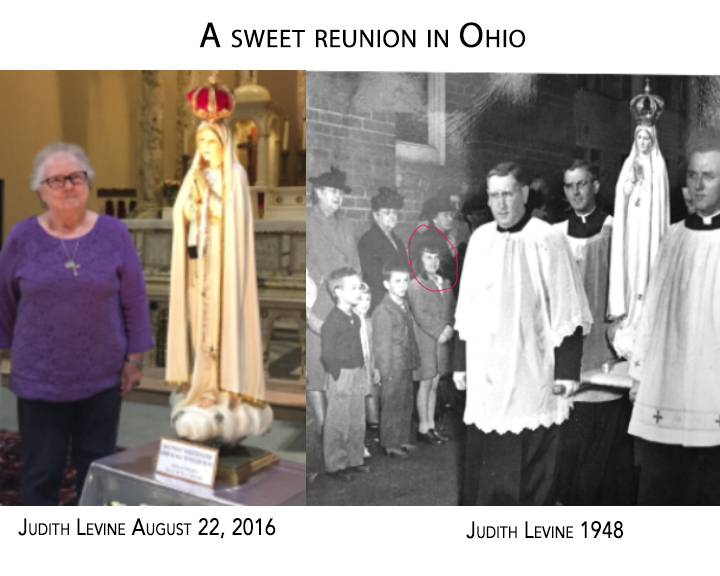 Hundreds flock to Mokena to view Our Lady of Fatima statue 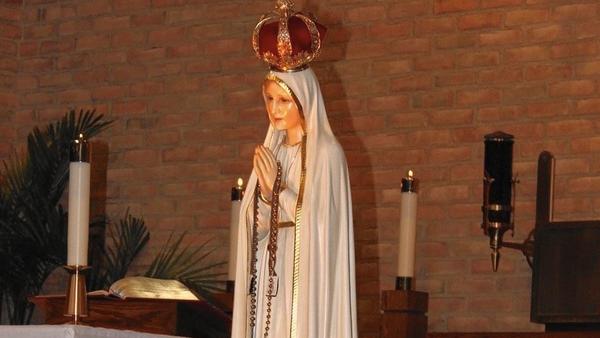 By Erin GallagherChicago Tribune/Daily Southtown Hundreds of Roman Catholics came to Mokena Tuesday to view the statue of Mary, the mother of Jesus, known as Our Lady of Fatima, on […] 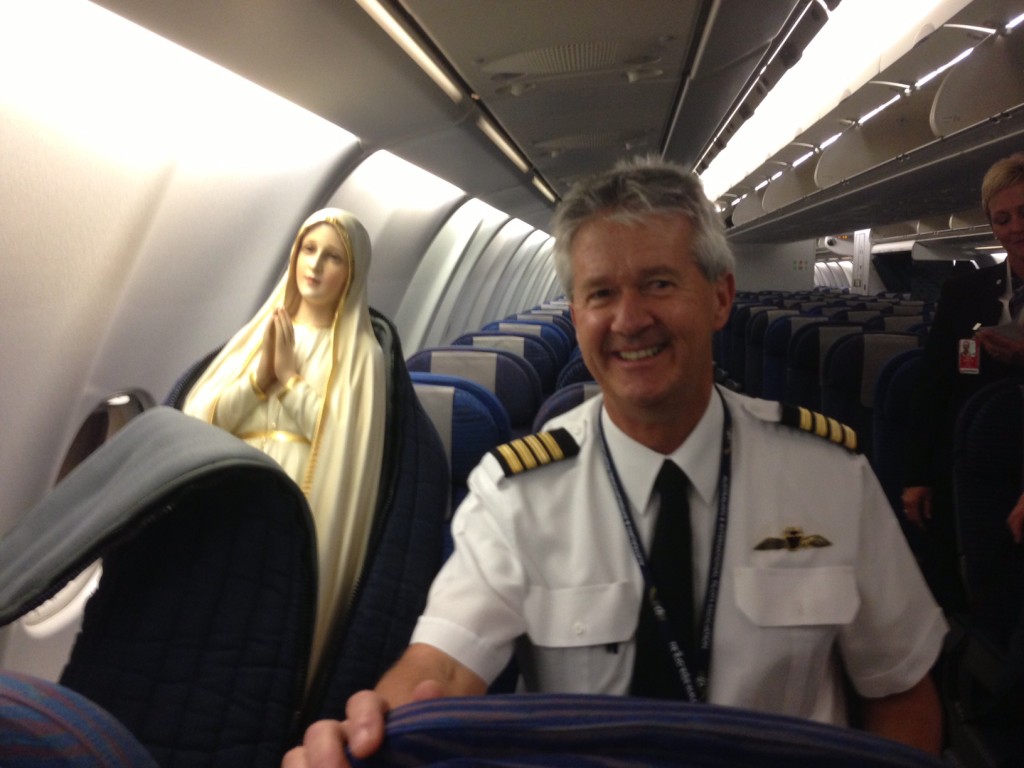 By Jane DonahueChicago Tribune/Naperville Sun Thirty years after the Virgin Mary appeared six times to three young children in the mountains of Fatima in 1917, two statues based on the […]

Our Lady of Fatima visited Detroit … and is visiting the world! 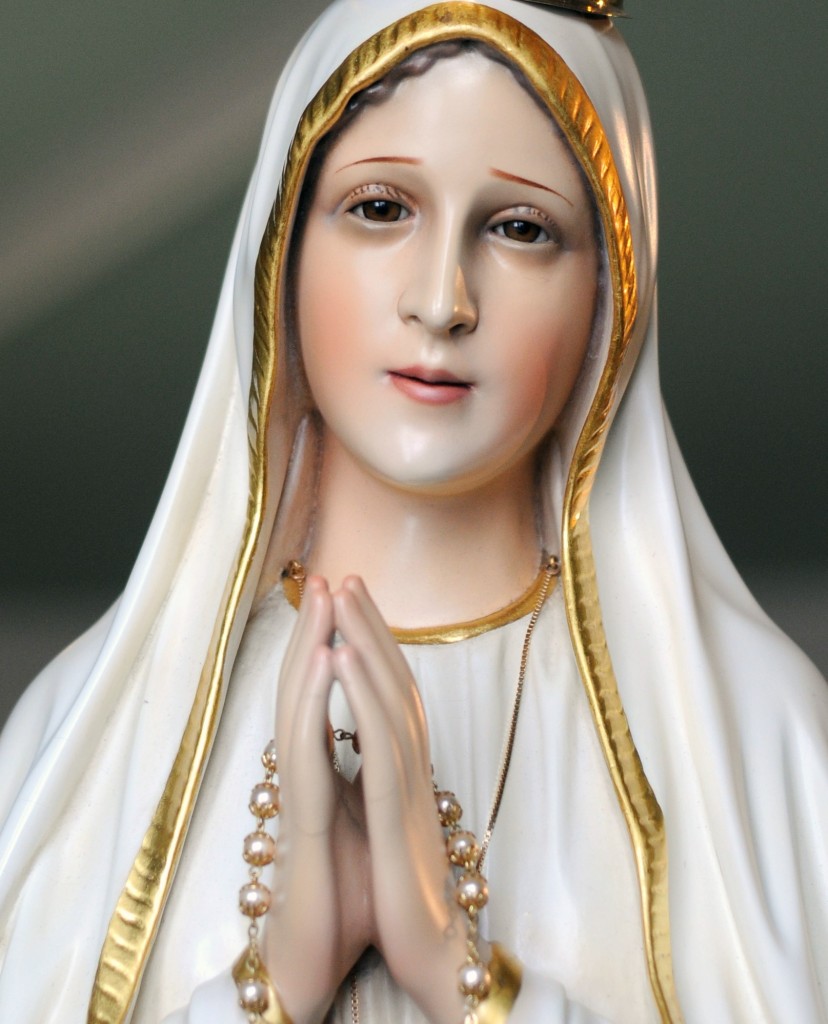 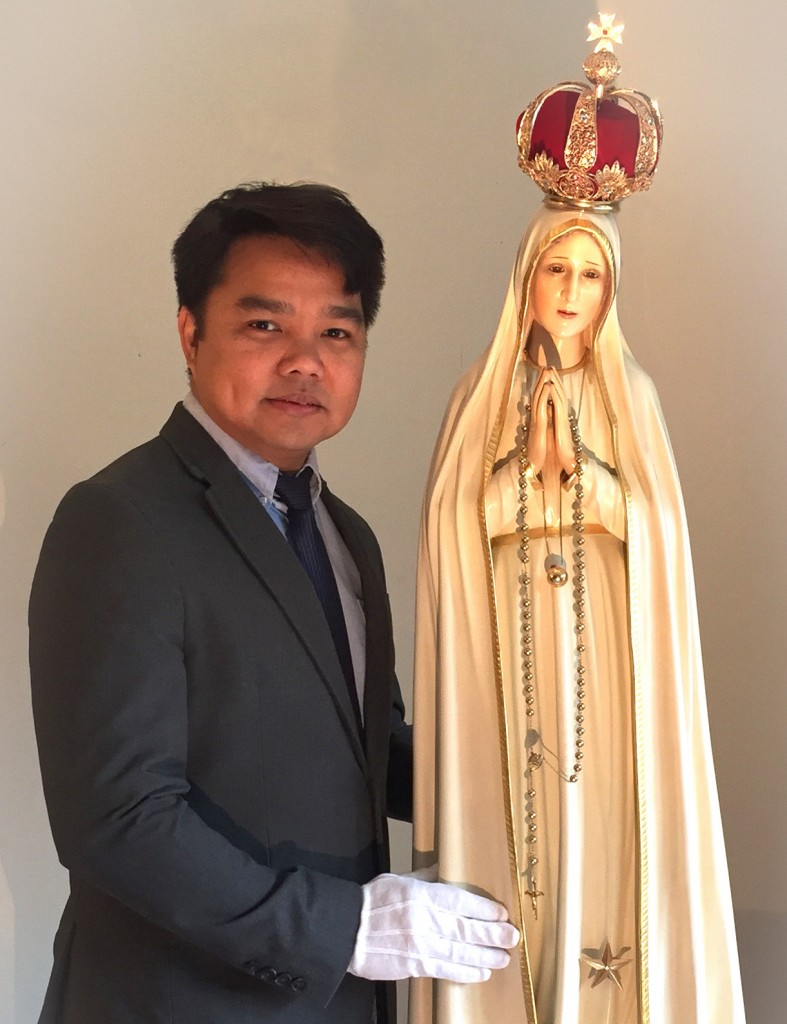 Our Lady of Fatima to Bring Message of Peace to Lebanon 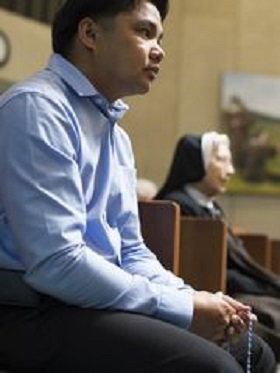 An important visitor, to Catholics worldwide, is visiting the Assumption Blessed Virgin Mary Parish in Lebanon, PA, June 25 and 23. She stands 3 1/2 feet tall and is made […]

Our Lady of Fatima and the Midnight Appointment 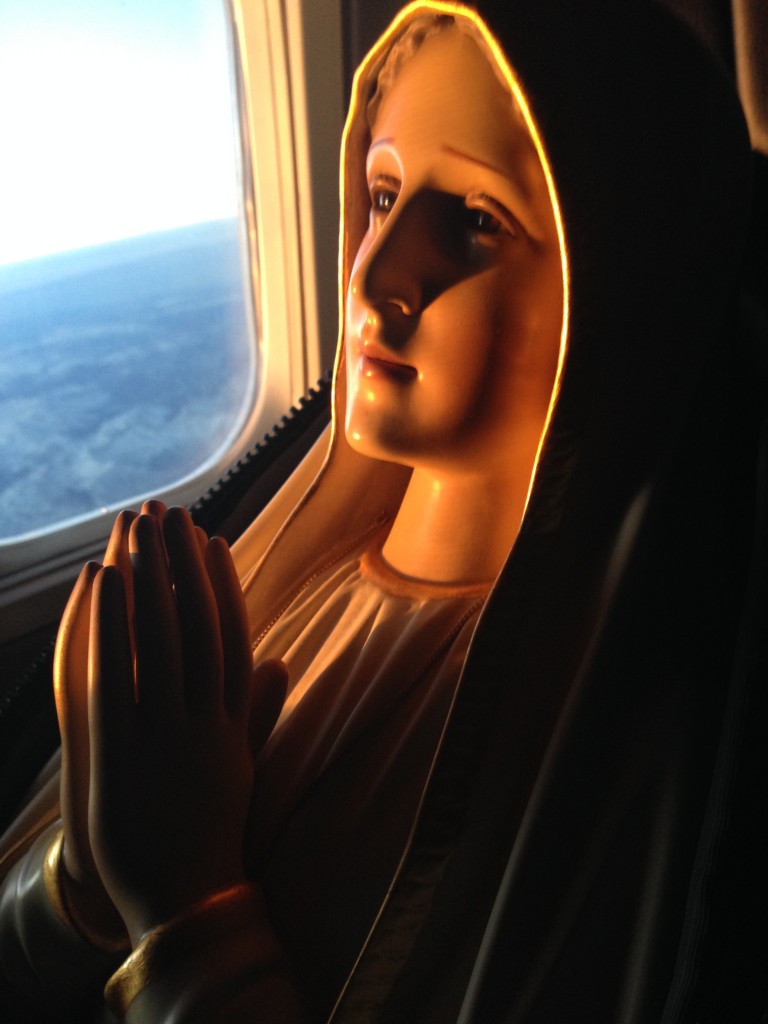 By John Burger, Aleteia.org As the Pilgrim Statue of Our Lady tours the United States, one man has much to be grateful for. Jim didn’t always feel comfortable being in […] 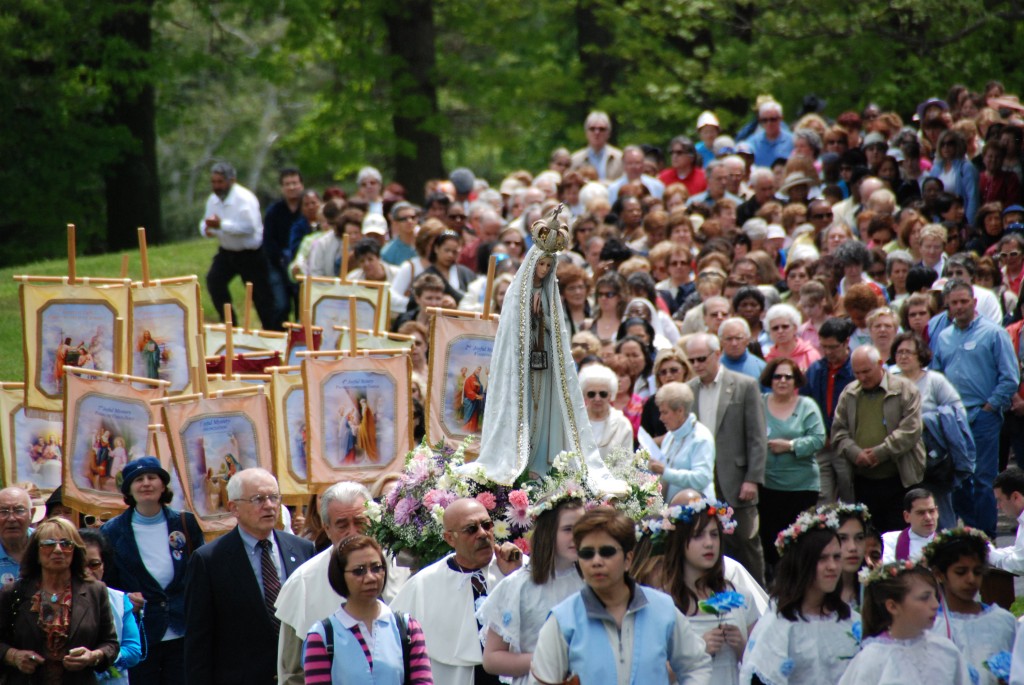 Patrick Sabat interviews with John Harper, host of Morning Air on Relevant Radio, 3/23/16, discussing the U.S. Tour for Peace and its importance for this time. http://relevantradio.streamguys.us/MA%20Archive/MANYC03-23-2016.mp3