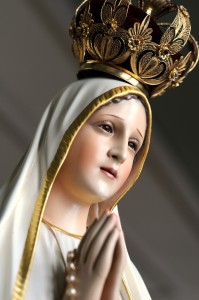 The beautiful image of Our Lady of Fatima was designed by famous sculptor José Thedim in 1947.  Sister Lucia herself instructed him, and later remarked that she had never seen any image which so resembled the actual apparition of Our Lady.

The Bishop of Fatima entrusted the image to John Haffert, co-founder of the Blue Army, and prayed that Mary herself accompany the statue wherever it goes. It has traveled around the globe many times for nearly 70 years. In 2014, the statue was placed under the auspice of the World Apostolate of Fatima, USA and continues its pilgrim journeys today.

An uninterrupted flow of graces and favors have been reported wherever the statue has traveled, including physical cures (which can only be officially pronounced by Church authorities), and numerous conversions.

The purpose of the Pilgrim Virgin Statue tours was and still is to bring the graces of Fatima and Our Lady’s message of hope, peace and salvation to those many millions of people who may never have an opportunity to make a pilgrimage to Fatima itself.

“In 1946, I crowned Our Lady of Fatima as Queen of the World and the following year, through the Pilgrim Virgin, She set forth as though to claim Her dominion, and the favors She performs along the way are such that we can hardly believe what we are seeing with our eyes.”

The Custodians of the International Pilgrim Virgin Statue

Meet the Custodians
Previous
Next 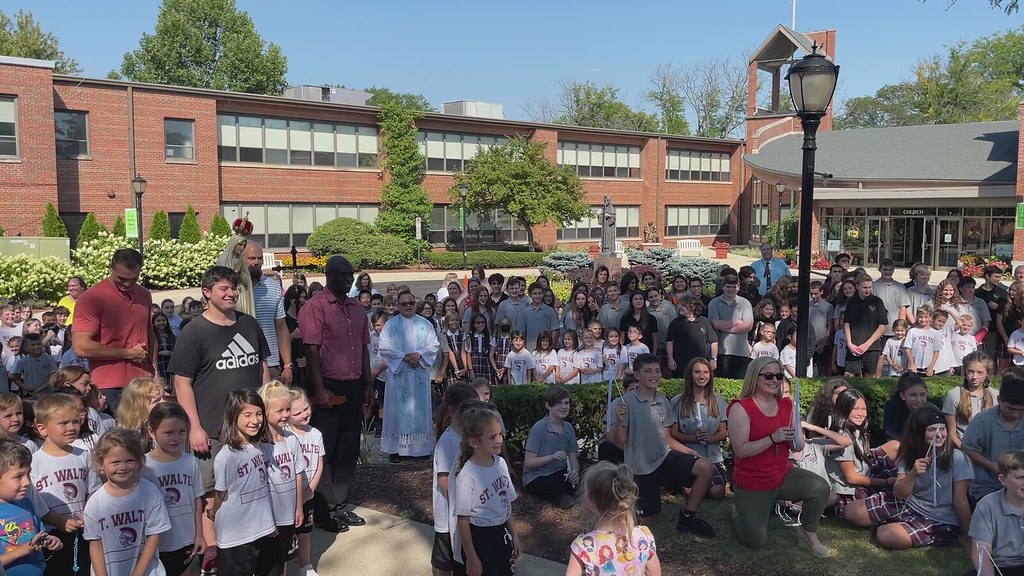